The Framing & Art Centre was located on Kent Street at Richmond Street for 44 years. In May of 2020 the store was moved to a new location at 371 Horton Street. Sarah White purchased the Framing & Art Centre in 2001 from her parents Jim and Dorothy Howell who had owned the story since the mid 70’s. Sarah expanded the Corporate art and framing sales and added a gift area that includes Canadian designer jewellery, regional pottery, unique gifts and quirky cards. 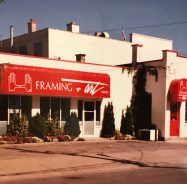 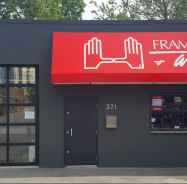